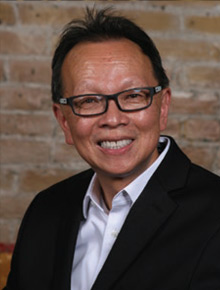 One sublime Friday, March 28, 2014, Raymond Douglas Chong joined Joseph Cassanova & Amour Mystique. He brought the essential luster for the band as their poetic lyricist. He is the mastermind of their Concept Album theme, amour between the Bamboo and the Peony. Ray is influenced by haunting vocals and lyrics of Phyllis Hyman. 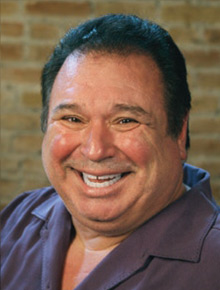 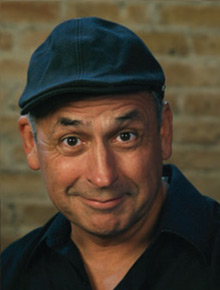 Steve Perez’s melancholic melodies are influenced by Steve Clark of “Def Leppard” and John Spinks of “The Outfield”. He played with “Lonely Heart”, “Lonely Heart” album. 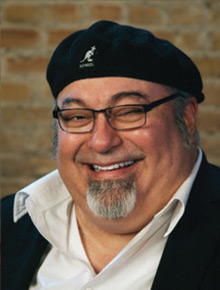