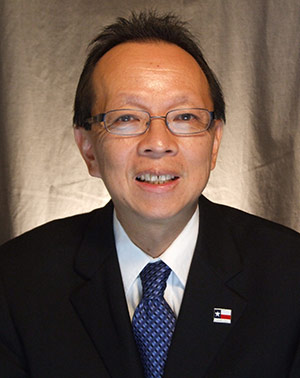 Mister Raymond Douglas Chong is Principal for Generations, his creative enterprise, in Sugar Land, Texas, The Lone Star State. He is a fifth generation American Born Chinese (ABC) from California, The Golden State. He is a writer of stories, composer of poems, and producer of films.

Raymond was born in the heart of Chinatown in The City of Angels (Los Angeles) in California. His growing years were in the remote barrio of Elysian Valley, Frogtown, between Elysian Park and the Los Angeles River, near Downtown. He attended Dorris Place Elementary School, Irving Junior High School, and Marshall High School. His realm revolved around the bustling and pulsating streets of Chinatown, Little Tokyo, and Downtown.